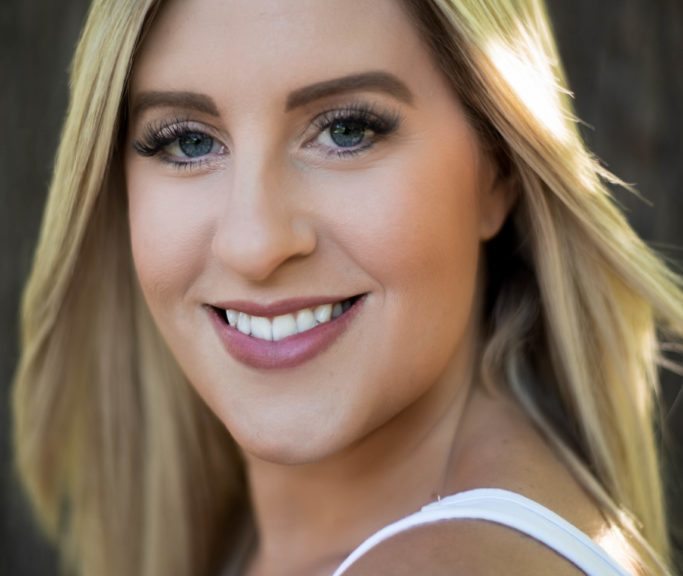 Denise Medley-Scott is a talented and committed musical theatre performer with exceptional expression and tone. With a passion and talent for baking, and quality entertainment, Denise created Pick-A-Mix Parties, which delivers traditional children’s parties as well amazing cakes and bakes.

Denise has been performing since an early age. She studied Performing Arts at Brockenhurst College before touring various European Countries as a Lead singer for First Choice’s Entertainment teams. She took the leads in productions of Grease, Tickledom and The Wizard of Oz. She spent 3 years in a corporate duo and since moving to London in 2010, she has performed for Hilton Hotels and a charity gala in aid of The Prince’s Trust and made her West Debut in 2012. 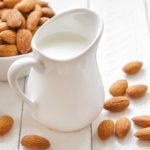 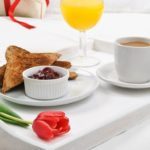 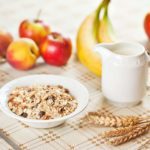 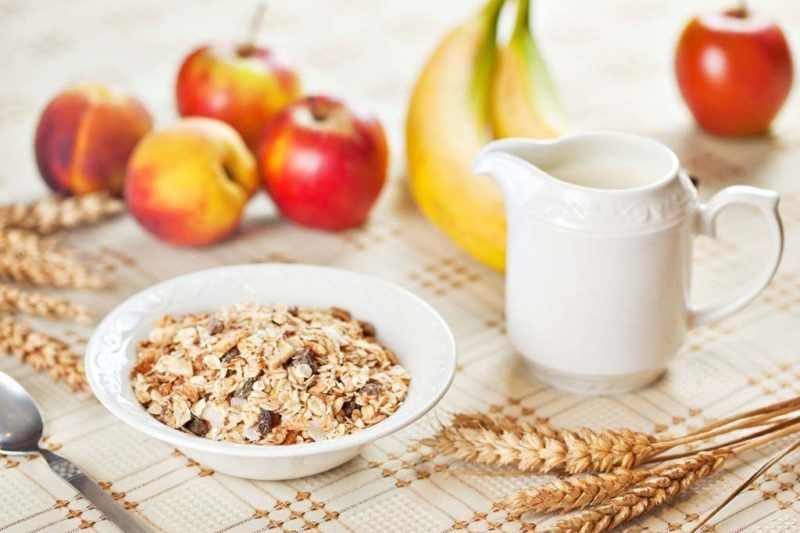